Ethiopia is home to a remarkable mosaic of people, language, and culture and is punctuated by a varied landscape. The population is overwhelmingly rural, with the highest densities in a region called the Central Highlands. Ethiopia’s central highland plateau, with heights reaching more than 4,900 feet, accompanies other topographical extremes: rugged highlands, dense forests, and hot lowland plains. The slow drying of Africa’s Sahel region affects eastern and north-eastern Ethiopia, where the frequency of droughts has increased in the past two decades.

Ethiopia is bordered by Somalia and Djibouti to the east, Kenya to the south, Sudan to the west.

The capital city of Addis Ababa (the name means “new flower”) is located in the centre of the country and is home to the headquarters of the African Union.

Ethiopia has had a long history of agricultural innovation, but vast deforestation in recent years has contributed to soil erosion and loss of nutrients in the soil. Still, nearly 80 percent of Ethiopians work in the agriculture sector. Major crops include coffee, potatoes, grain, sorghum, and castor beans. Ethiopia’s natural resources consist of small reserves of gold, platinum, copper, natural gas, and hydropower.

The second most populated country in Africa, Ethiopia has 70 different people groups, with more than 80 different languages. Amharic had been the language of primary school instruction, but it has been replaced in many areas by local languages such as Oromifa and Tigrinya. Guaragigna, Somali, Arabic, and English are also spoken. Poverty is paramount and widespread and often is linked to the degradation of the environment and natural resources. More than 38 percent of Ethiopians live below the poverty line, and 23 percent live on less than a dollar a day. The country ranks in the bottom seven percent globally in annual per capita income. Ethiopia also has the sixth largest number of people (approximately 1 million) living with HIV and AIDS of any country in the world. There are 575,000 children who have been orphaned due to AIDS-related deaths of parents. As a result, more children need to stay home to care for their fragmented families. Only 26 percent of Ethiopia’s children attend secondary school.

The oldest independent country in Africa, Ethiopia’s history dates to ancient times. The Ethiopian Empire was founded by Menelik I, said to be the son of King Solomon and the Queen of Sheba. This monarchy maintained its freedom from colonial rule; the one exception being the Italian occupation of 1936-1941. In 1974 a military junta, the Derg, deposed Emperor Haile Selassie (who had ruled since 1930) and established a socialist state. The Derg regime was toppled in 1991 by a coalition of rebel forces. A constitution was adopted in 1994, and the first multiparty elections were held a year later. A two-and-a-half-year border war with Eritrea ended with a peace treaty in December 2000. Voting irregularities in the 2005 parliamentary elections led to mass protests and more than 100 deaths.

The effects of a severe macroeconomic imbalance, civil war, a social crisis involving millions of displaced persons, and a succession of devastating famines began to manifest themselves in the early 1980s. Four major famines occurred in that decade, killing approximately 2 million people. In each case, international donors provided millions of tons of food aid. Today, a high level of food insecurity still exists due to drought, environmental degradation, and ongoing flooding. 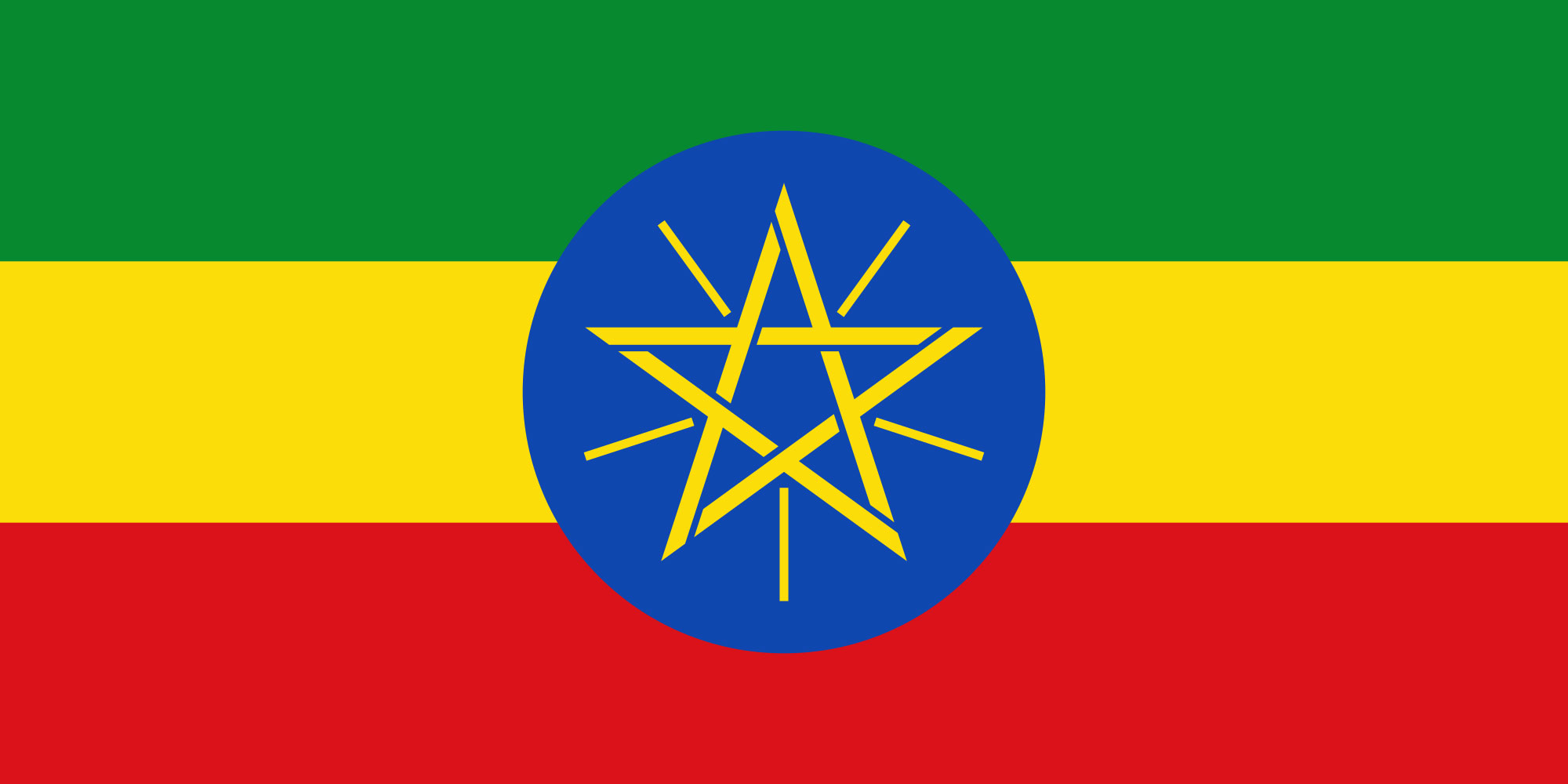