Zambia is a landlocked country in south-central Africa. Its terrain consists of a high plateau with hills and mountains, small trees, grassy plains, and marshland. The climate is tropical, with some areas experiencing a six-month rainy season. It is bordered by Angola, the Democratic Republic of Congo, Tanzania, Malawi, Mozambique, Zimbabwe, Botswana, and Namibia. Formerly the British protectorate of Northern Rhodesia, Zambia achieved independence in 1964. Remaining a one-party state for almost 30 years, its first multi-party elections were held in 1993.

The population consists primarily of people of Bantu origin. English is the official language of the country, but Bemba is most predominately used.

More than 70 other languages are spoken, including Kaonda, Lozi, Lunda, Luvale, Nyanja, and Tonga. The country is composed of nine provinces, and the majority of the population live in rural areas. Most people are involved in agriculture to provide family food. Crops include corn, rice, peanuts, vegetables, cotton, and coffee.

Zambia’s natural resources include cobalt, zinc, lead, coal, gems, precious metals, and hydropower. Since the early 1960s, nearly all of Zambia’s economy has depended on copper exports. A decline in world copper prices has seriously undermined trade stability, however, and the lack of a diversified economy has made it difficult for the country to cope with its limited fiscal activity.

The Zambian government has attempted to stimulate the economy, but the measures instituted have led to negative outcomes, including the loss of jobs and an escalation of poverty. Consequently, Zambia’s economic growth remains below seven percent—the figure needed to greatly reduce poverty.  Currently, 86 percent of people throughout Zambia live below the poverty line and 50 percent are unemployed. A lack of proper health care has also taken a severe toll on Zambia’s families. Malaria remains the biggest killer of children under age five and poses a major health problem for the rest of the population.

In addition, the HIV and AIDS pandemic is widespread, with 1.1 million Zambian people living with the disease. According to UNICEF, some 710,000 boys and girls have been orphaned due to this devastating disease. This, coupled with economic challenges and food shortages, has left half of Zambian children suffering from malnutrition.

Five provinces have experienced very heavy rainfalls in the past few years, resulting in the destruction of entire corn crops. In some areas, schools are half empty—children have not consumed enough food to produce the energy necessary to walk to school or concentrate on their lessons.

During the threat of famine in 2002, Zambian President Levy Mwanawasa refused to accept any international donations of food that had been genetically modified, labelling such donations as “poison.” In 2003, impeachment proceedings against the president were rejected by Parliament. Rupiah Banda was elected president in 2008. In late 2007, the World Bank approved a $3.8 billion debt relief package for Zambia. 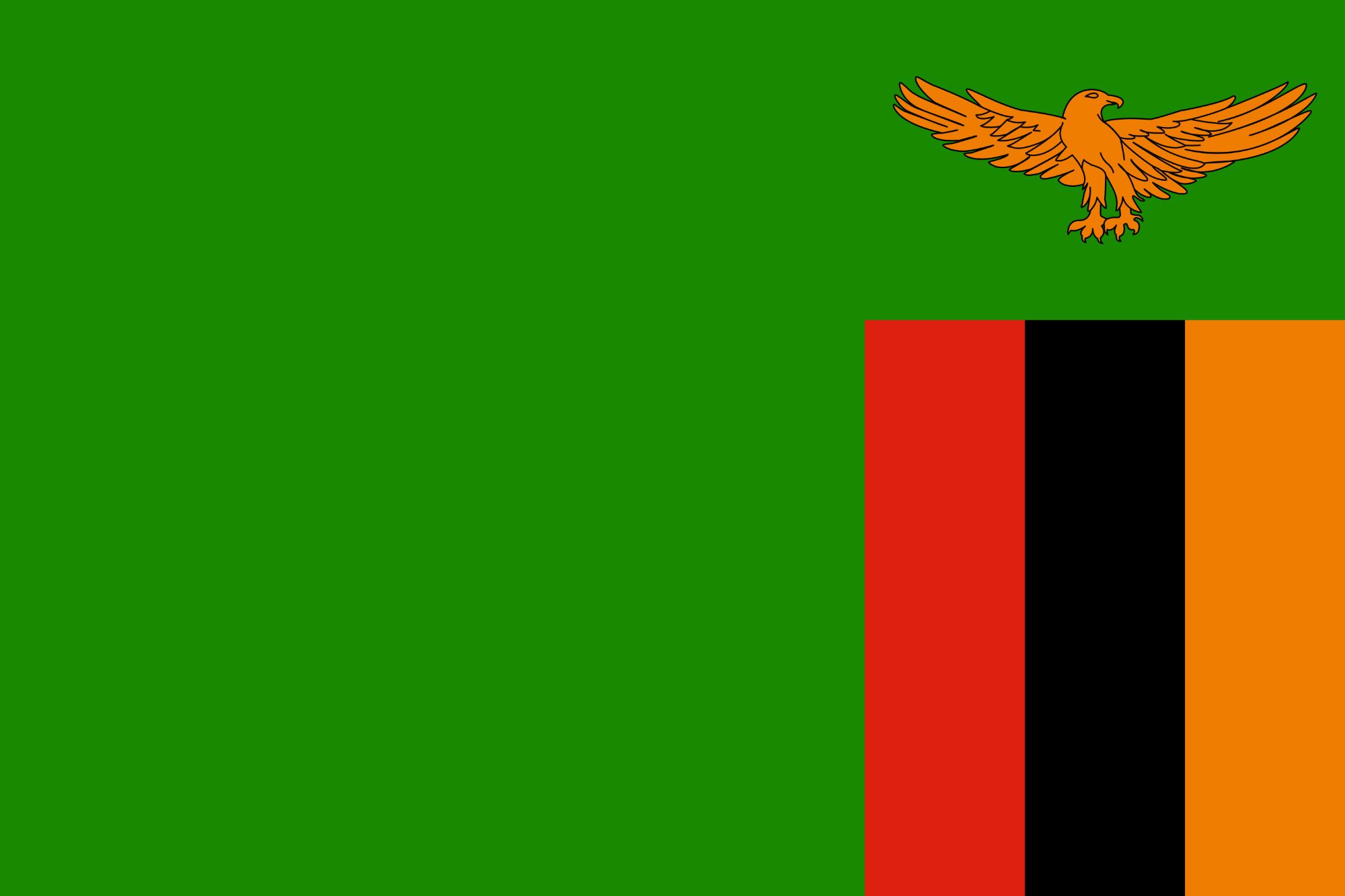